If you are not a follow of the football in England (soccer for my North American friends) you might not know who Moussa Sissoko is. Well he is a football player and has just left my football team, Newcastle United for Spurs in a move for £30m.

I’m delighted for this move but why is this relevant to sales managers you ask. Because many of us have come across these sort of people in our sales teams, and they dis-proportionally lower the team’s performance.

Most Newcastle supporters are really pleased to see him go too, not just because of the size of the transfer fee we receive but because he was a “won’t-do” player for us.

What I mean by won’t-do is this. He is clearly a very skilled player and on his day he can be brilliant. He has the ability to be a world class player when he is focused on doing the right things – using his strength, speed and skills to leave the opposition team in his wake.

But he didn’t do it often enough. He failed to be consistent enough in those peak performance moments throughout the whole of last season (and contributed to the reason we were relegated). The issue in his poor performances lay not in his skills (they are evident) but in his attitude and motivation to want to perform. He is what I call a “won’t-do” person.

Won’t-do people are corrosive, cut them out fast.

These are the most frustrating people as managers to have in your team. You know they can do what you need of them but they just “won’t-do” it, at least not often enough.

It is best to identify these people early when taking on a team. They can be very corrosive in terms of the winning culture you want to build in the team, They have an over inflated opinion of their worth, and instead of leading by example they under perform and then whinge.

Identify your wont-do people today and either turn their attitude around through focused coaching, or move them on.

You have Successfully Subscribed! 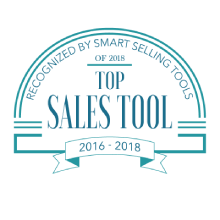 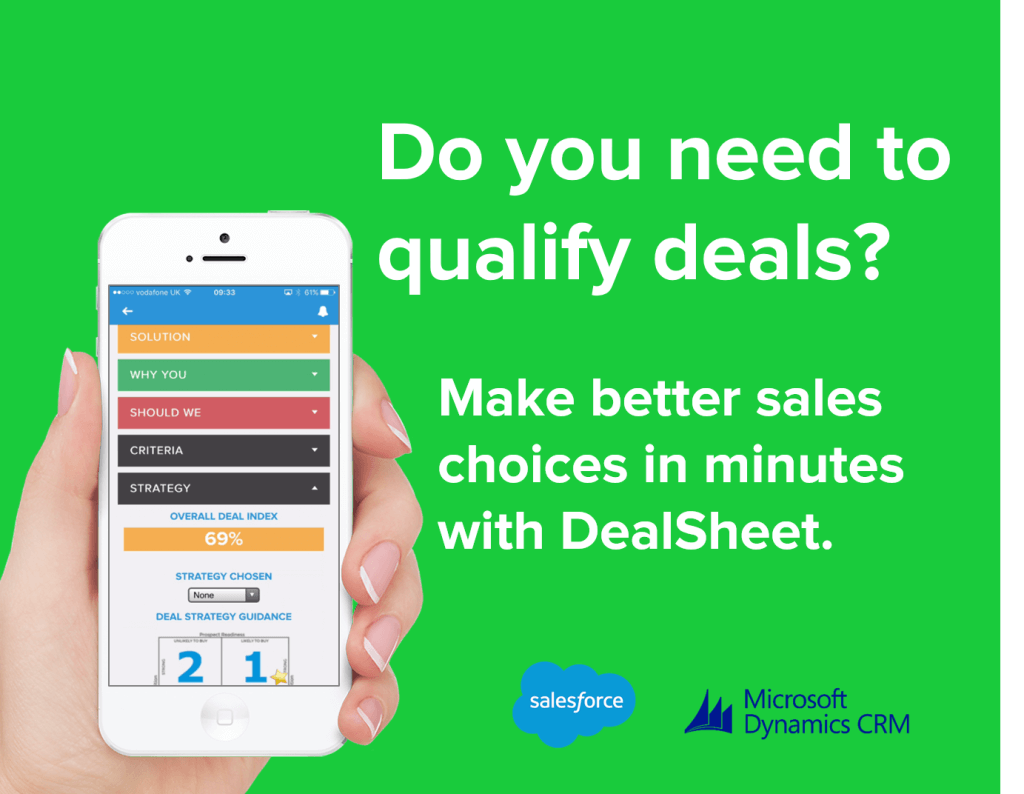 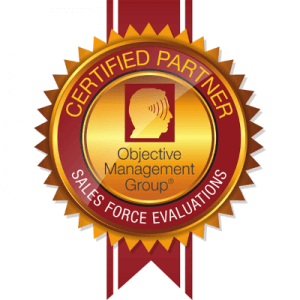